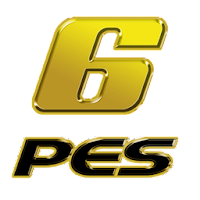 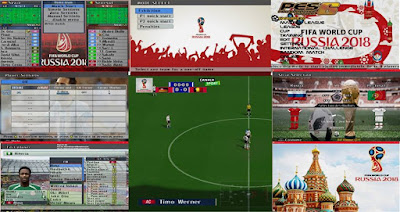 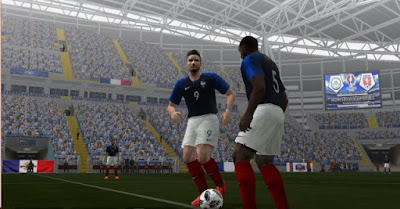 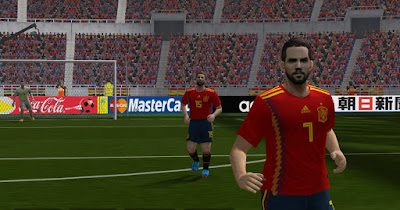 1. Replace old files from DAT folder by the new downloaded files from the patch , and including new PES6.exe too .

3. Unzip the Kitserver downloaded and put it next to your pes6.exe in the main folder of your game directory.

(there are no stadiums in this new kitserver , so keep your downloaded stadiums and put them in the empty new STADIUMS folder )

4. Start the game and enjoy the magic !

Many players have been deleted and faces added so you can not use the old kitserver or you will have crash during matches.

If you already have the previous version, just download PES6.exe, Option File, Kitserver & 0_text. Replace it with the new one and you're ready to go !