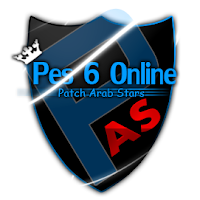 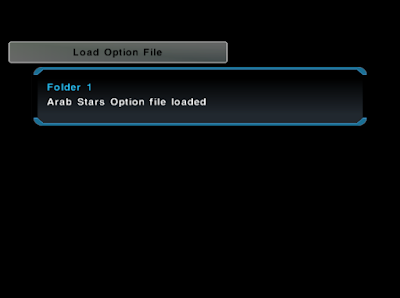 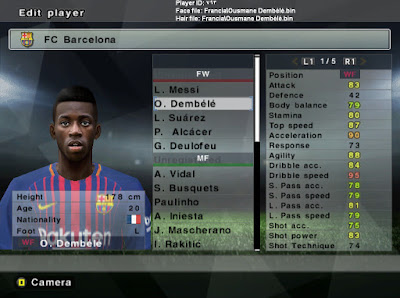 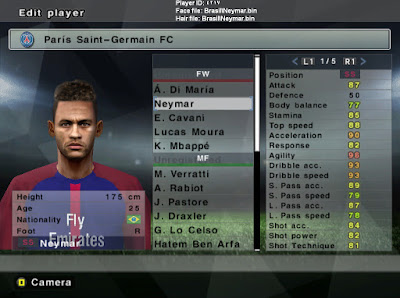 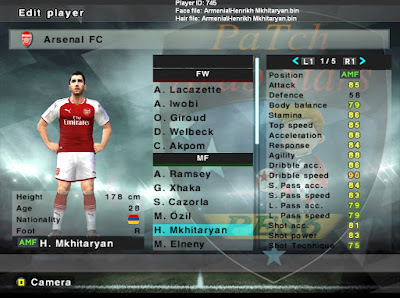 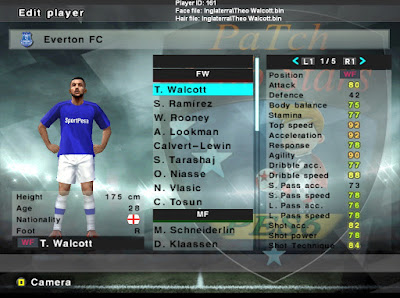 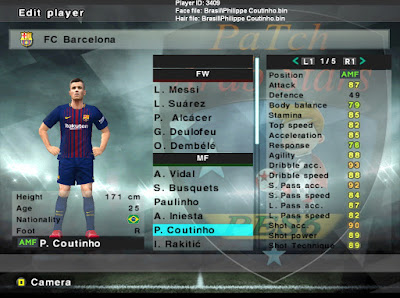 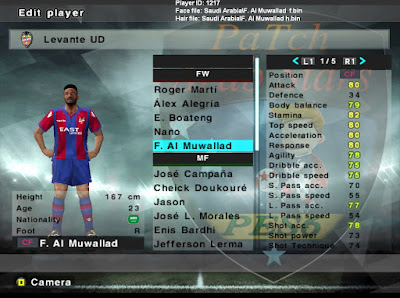 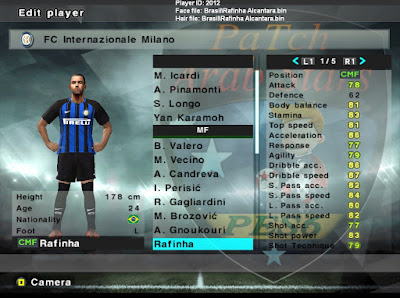 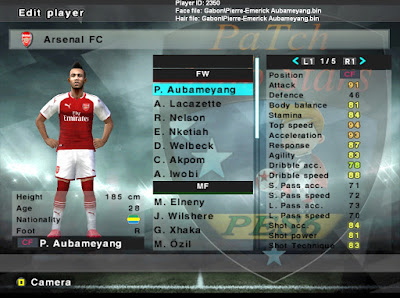 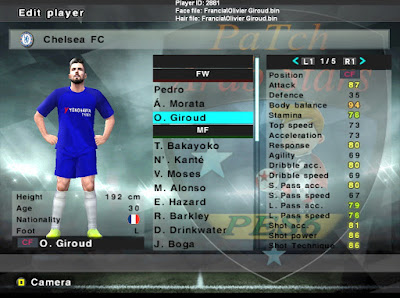 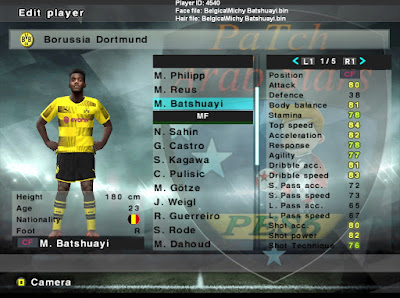 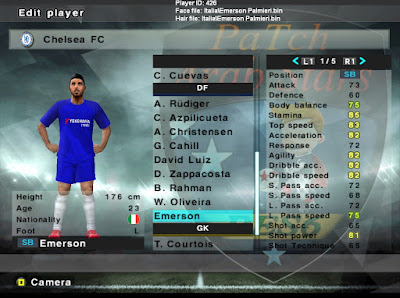 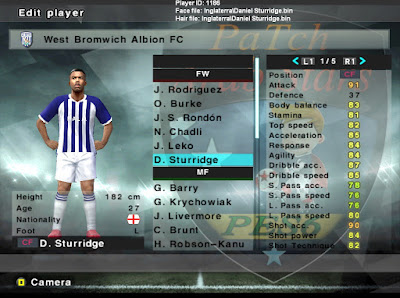 1. Extract all files with WinRAR, copy & paste all files to your PES 6 game directory.

3. Run reg files according to your Windows.