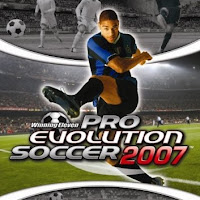 * Full Transfers in Serie A, Bundesliga, La Liga & Premier League
* The best teams of the rest of the world
* All teams of the Champions League 2010-11
* All teams of the World Cup in South Africa
* Last transfers (September 2010)
* Real compositions, tactics and arrangements for all clubs and national teams
* Balls, faces, uniforms, football stadiums, etc.
* Detailed and highly realistic player characteristics
* Updated transfers 2010-11 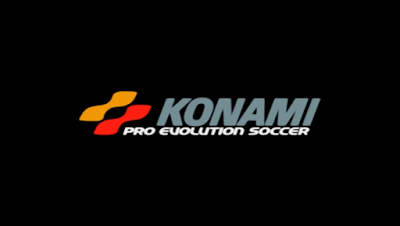 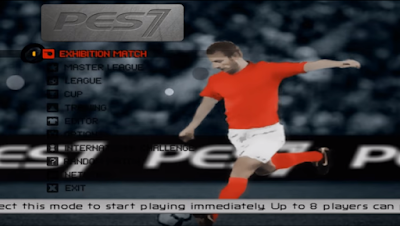 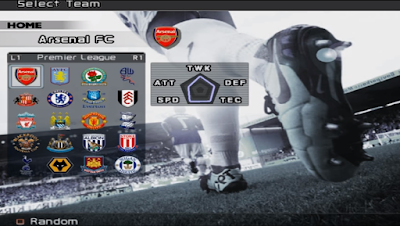 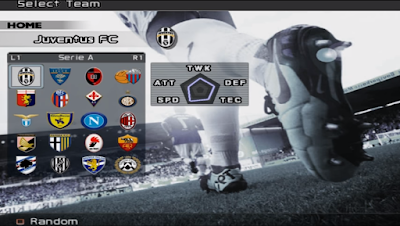 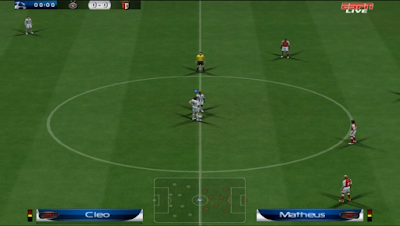 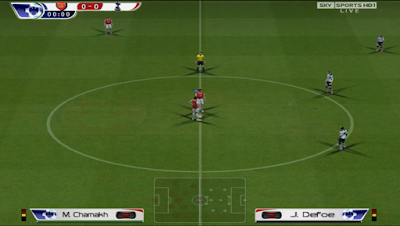 1. Extract the rar file with WinRAR