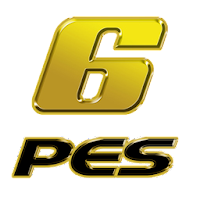 - Version 5.0 is a complete build of the patch . Install in a separate directory. If the computer has a folder named Pro Evolution Soccer 6 or PES 6 - rename it.

- In the patch included files that add a new bright graphic display of the game, it is better not to use it on weak computers; To activate, copy the SweetFX folder and all other files to the root directory of the patch; note that on some computers (particularly laptops) the mod does not work during the running FRAPS program (to take screenshots during a match without fraps, just press the Print Screen key, the screenshots will be saved automatically to the root directory)​

- If you do not have the default game Pro Evolution Soccer 6 installed, run the required registry file depending on your system's bit size (Reg Win x32 or Reg Win x64)​

- Server hosts are enclosed in the exe patch, manually editing the file hosts are no longer needed​ 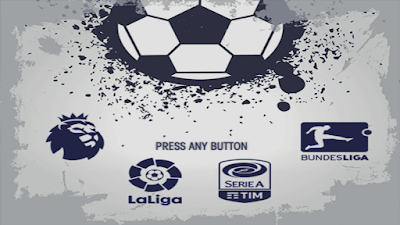 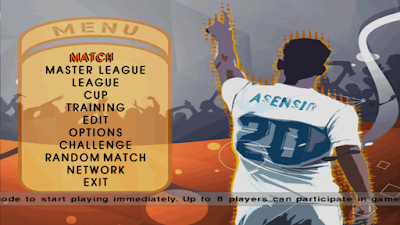 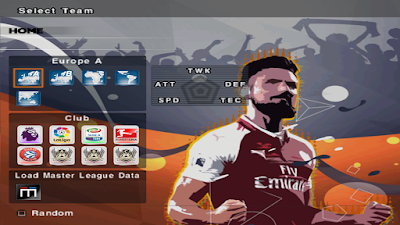 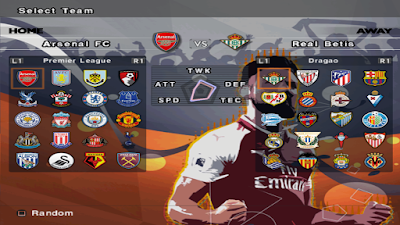 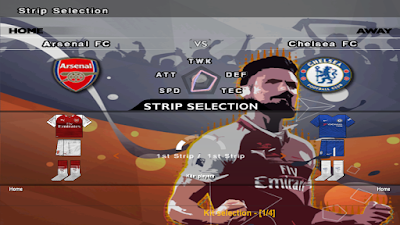 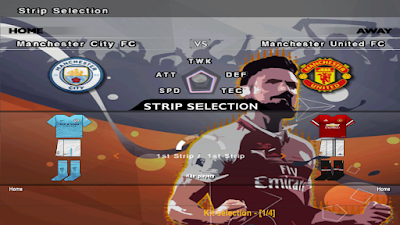 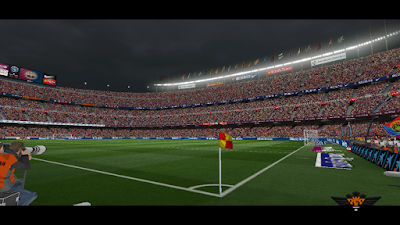 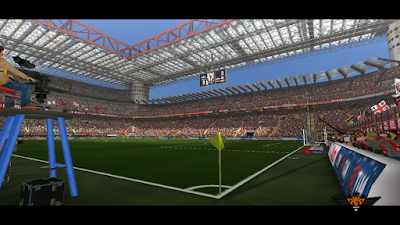 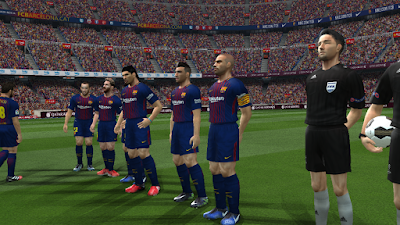 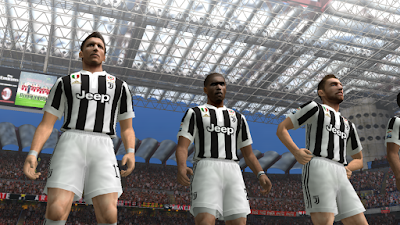 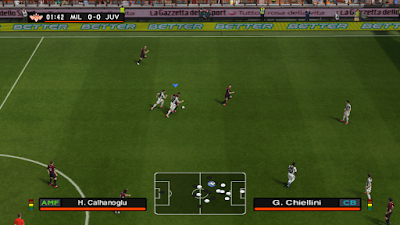 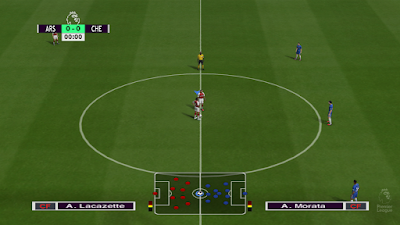 Q: How to install the patch?
A: The patch of our site is like a separate game that does not need to be installed on top of a clean PES6. Just unpack the downloaded archive to any convenient place on the disk. The shortcut (PESWay) is displayed on the desktop.

Q: The menu design and music remained standard, how to be?
A: Rename the main game directory (if it exists).

Q: Where to throw stadiums?
A: Unpack the archive with the stadiums in the patch folder.

Q: How to change the camera in the game to a more distant one?
A: There is a camerazoomer.cfg file in the kitserver directory . Open it with a notepad. There will be a line zoom = ...., in which the desired distance value of the camera is set.

How to Play Online : http://pesway.ru/index.php/topic/34-nastroika-igry-na-servere/