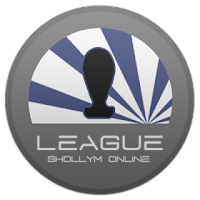 – Switching between all 3 versions is very fast and easy and it is explained inside the installation manual file.
– Option file with all transfers, all correct squad numbers and fully
updated first lineups, player age correct
– There are 6 versions of Option file, Normal and 5 Option files with
changed gameplay (the game physics are closer to real football game) + a
bonus Option file with Futsal teams.
– All Classic players removed and replaced with free agents for full
Master league experience (IMPORTANT!! WHEN PLAYING MASTER LEAGUE LEAVE OPTION TO SHOW CLASSIC AND PES SHOP PLAYERS BECAUSE I REPLACED ALL OF THEM WITH ACTUAL PLAYERS SO YOU NEED TO TURN THAT OPTION ON OR OTHERWISE YOU WILL MISS SOME PLAYERS IN YOUR ML!)
– Teams in the patch are the best teams from all around the world
– 100% accurate squad numbers
– Deeply covered squads, important young players are created
– National teams roosters updated with according to the qualifiers games
played in recent months
– In NT version there are many free agents who are not in National team
squad but get called-up for their NT from time to time
– Updated formations of all club and national teams
– 2015/2016 kits for 99% of teams
– player stats are updated in October 2015
– Real life Referees patch
– New looks for menus and cup, league and ML backgrounds
– Real trophies patch included
– HD Flags for all teams in the game
– updated Ballserver and Bootserver
– Fully updated Face & hair Server – MANY teams wiht 100% faces
– High quality chants for all club teams in game, and many chants for national teams, combined chants from all chantmakers to make the best and most complete chantpack ever.
– Completely new music background ih the whole game (Soundtrack list is inside text files)
– Realistic ball sound, referee whistle, sound of ball hitting the post and crossbar
– Scoreboards for all 3 versions of the patch.
– Better looks for crowd – updated crowd textures by Stegra
– New colour style for PES6
– Different OPMOV for all 3 versions of the patch

*Gameplay :*
Improved player’s off the ball characteristics (attack, defence, teamwork), balanced quality of the teams – reduced the big difference in quality between ‘big’ and ‘small’ teams, also balanced physicall stats of ‘star’ and ‘normal’ players (body balance, stamina, speed, response, mentality) and as a result of that eliminated so called “robot effect” (situation where phisically much stronger players literally go through weaker players); goalkeepers stats aro also much improved so now their reactions resemble more to reality, alsco “BALANCE” improved for all goalies so now they don’t rebound stronger shots – as a result of that rebound goals that irritate every serious PES player are almost eliminated.

Improved Master league and other Cup/League competitions: This is mostly as a result of balanced teams qualities so now every COM opponent is harder to beat, and scores of other COM teams in the league are now various so you can’t have a situation as we had before when for example after 10 rounds Man. Utd and Chelsea have 9 or 10 league wins, this contributes to a very interesting competition that is closer to reality where big and expensive teams can often loose or play draw against weaker oppponents.

*AI :*
Improved AI, especially player movements in defence because of improved teamwork stats players (especially side backs) come back more often and fill the empty gaps on the sides or cover opponents – as a result of this it is very difficult to score asy goals from 5 yard box or one of those goals when you give a return ball to your player standing 20 m from the goal and then he fires aalmost a ceratin goal, these are well known PES 6 goals and believe me with this patch they are very hard to score because of improved goalkeepers and reduced weaker foot accuracy. This is the reason why many people noticed that the game is changed after they played this patch for the first time, especially if you use Shollym gamelay option file which is even more harder and closer to real football experience.

*Atmosphere during matches :*
Many consider this to be the best element of Shollym Patch, all teams have their original chants and stadiums so in the beggining of eevry match there is a feeling as if you were on the stadium! Also ball sounds and referee whistle are changed so everything is closer to reality. 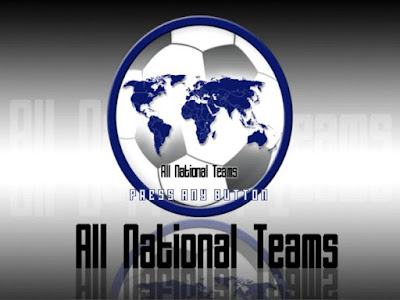 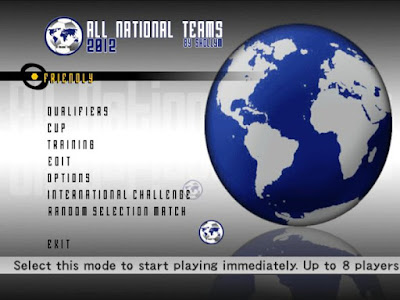 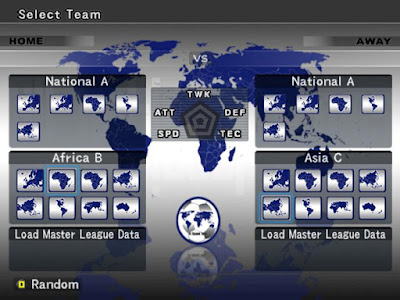 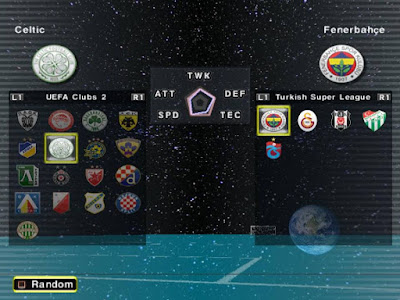 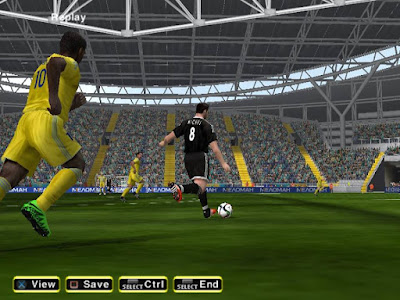 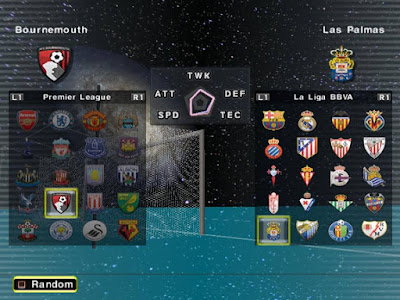 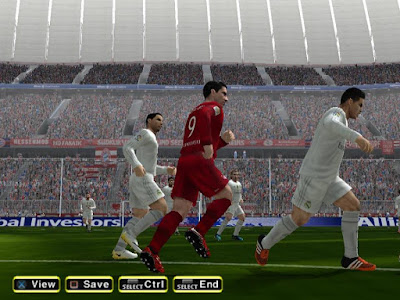 Before you start, in download links you will see links for 2 versions of e_sound

so you need to first copy Clubs version of e_sound to

(first delete ALL previous versions and files, only save "stadiums" from 2012-2013 version)

4. Now in Shollym patch SWITCHER select one of 3 versions of the patch and copy it's files,

5. Reinstal kitserver - go to kitserver folder, find and open "setup" then clik first remove and then instal and play!

6. You can use "Camera zoom  tool" to set the zoom that you preffer, this tool can also be found inside the switcher.